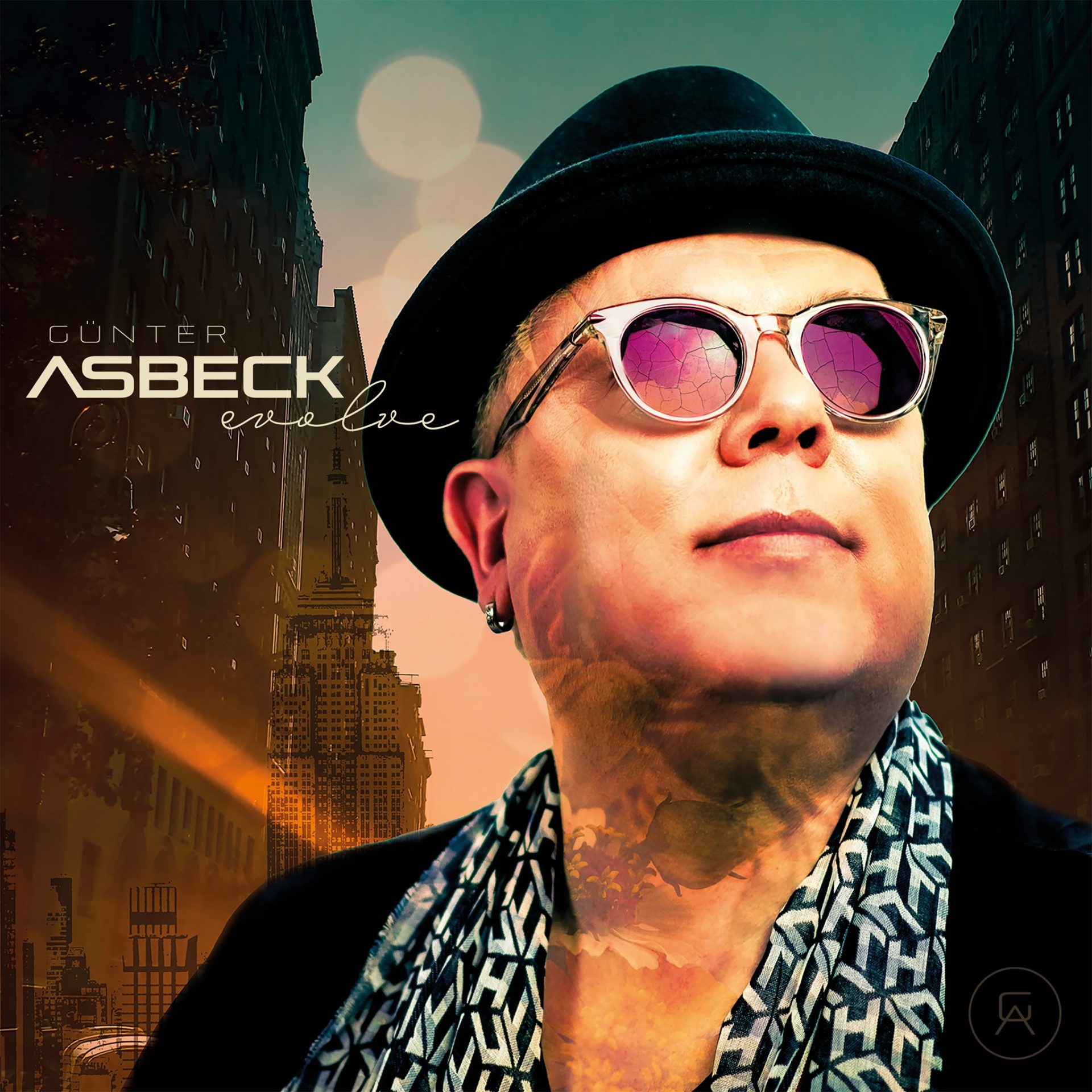 So excited!! Günter Asbeck´s debut album is OUT TODAY on all digital streaming- and download services worldwide and on exclusive CD with 12page deluxe booklet.

The album is simply great and shows Günter Asbeck’s great professionalism and creativity of his songwriting and him as a musician. With the right feeling to equip his songs with the vibe of different genres, he sends his listeners on an exciting journey that inspires!

To give all the songs the right color, Günter invited great musicians colleagues and soundmasters together. In the credits of the booklet you can read top-class names, e.g. the mixing legend and 5-time Grammy winner Chris Lord Alge, the Beatles engineer Chris Bolster, the famous Abbey Road Studios, Selina Albright, Dennis Hormes, Will Donato, Dennis LeGree… and others.

Günter and I created the song “make it work again” together as composer on his wonderful debut album. A funky song inspired by Günter’s Heroes Earth, Wind & Fire. We sing a duet here, and the incredible Will Donato plays a furious sax solo. Mixed at Abbey Road Studios London.

thx Günter for this great collaboration!